Floating past kilometres of glass,
from the rarefied air flowing between building blocks,
through a window, we see the inhabitant,
collapsed on the bed after a long day.
Above, below and alongside: the same.
These are the everyday routines of life as an atom.

Babel is the city all cities inhabit. An endless construction site where the temporary has become a state of permanence. The journey has become the destination. And where metro lines, escalators and lifts elevate collective movement to ritual. The coronavirus pandemic has taught us that even this ritual can abruptly fall still. This global crisis is forcing us to radically reconsider our conventional use of living and work spaces, obliging us to rename these.

Following the production bildraum (2014), dealing with the house, and in between violet & green (2017), about the landscape, in babel Steve Salembier sketches his portrait of the city. Live on stage, he dissects the metropolis as a ‘maladaptive biotope’. Using maquettes, photography, video and projection, he shows how relations between individuals and their environment have changed fundamentally and become subject to never-before-seen, extreme conditions.

Borne by audio landscapes by ZONDERWERK (Linde Carrijn & Dijf Sanders), babel is a production that syncs its beat with the respiratory rate of the contemporary cosmopolitan. At times enchantingly repetitive, then poignantly everyday.

"Babel doesn’t paint an apocalyptic picture of a disaster, but rather holds the melancholy of a deserted world, with no sign of life. Beautifully, at times poignantly, portrayed."
- Theaterkrant 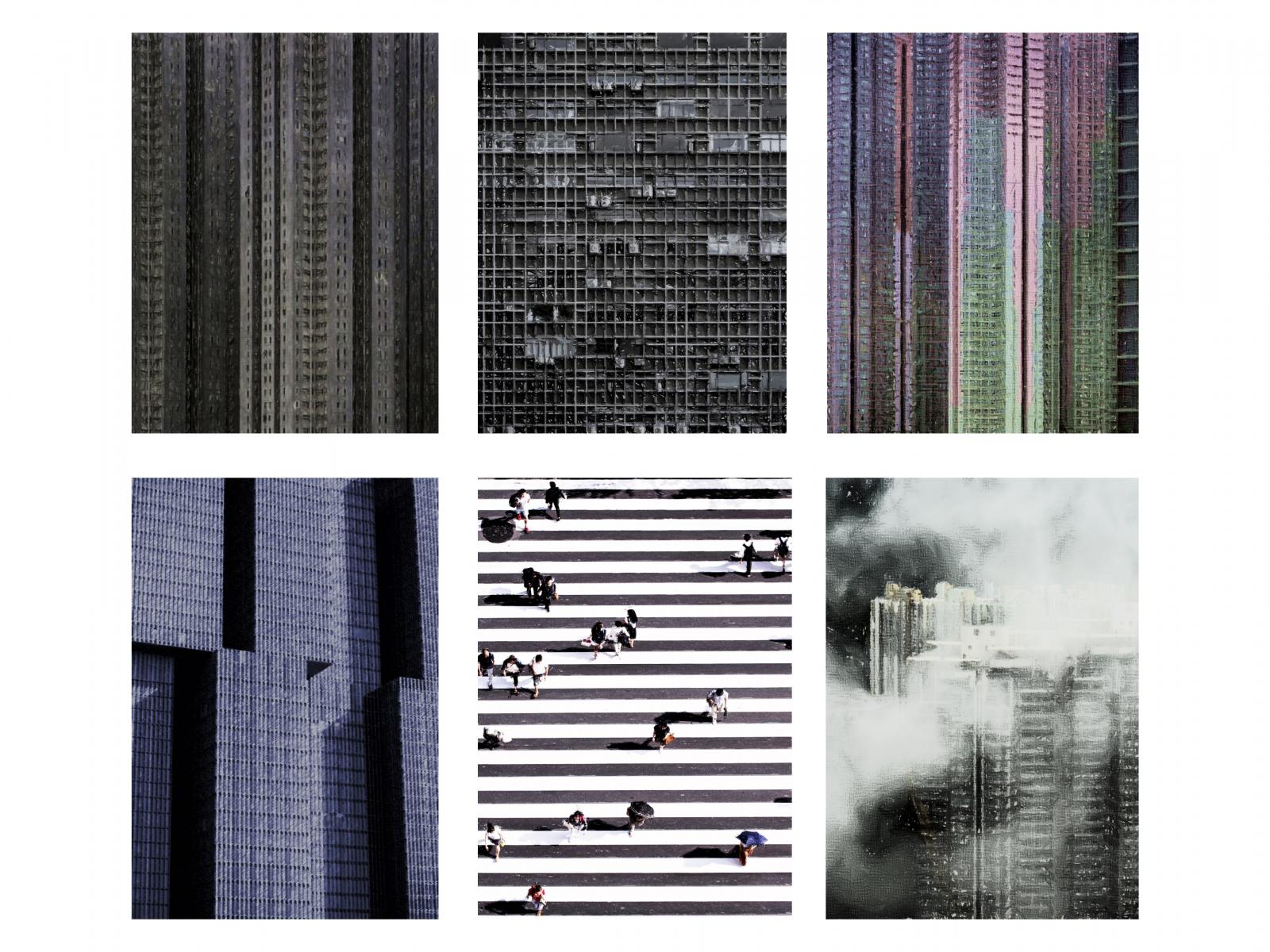