In the exhibition Spectres from Beyond, you will find installations by artists from Indonesia, Singapore, the United States and the lowland countries Holland and Belgium, with roots in respectively Iran, Turkey and Congo. Here, you will be transported to different worlds and experience things from a variety of perspectives.

You’ll witness ancestral rituals in which stones play the leading role and the first human was a woman instead of a man; you’ll step into a dystopian city that destroys itself in the name of progress and meet the Umay, the first black astronaut, amidst her books and memorabilia.

You’ll be part of a performance in an installation with bricks, where the heavy materiality of the bricks introduced to Madagascar by a missionary in the nineteenth century turns back into dust. Through interventions, they become portable and almost weightless.

And finally, you’ll have a chance to examine your own memories in the light of a new spectrum, in an installation that explores the relation between personal time and that of the world.

Info
The exhibition Spectres from Beyond is part of Other Futures 2021 and can be visited between 22 Oktober and 11 November.
With work by Mehraneh Atashi, Bie Michels (with a festival contribution by Liantsoa Rakotonaivo) Natasha Tontey, Müge Yilmaz and Jason Wee

Bie Michels
(BE/CG)
‘Ingahy Kama’ is the Malagasy name of James Cameron, the missionary who introduced bricks in Madagascar. The eponymous film by Bie Michels opens with a shot of Cameron’s statue in the capital. Michels’ work is about decolonizing public and mental space. Her installation combines the film with ‘Piles of Bricks’, an installation/performance made in collaboration with the Malagasy artist Liantsoa Rakotonaivo, and ‘Bricks Dust’, a series of drawings where the red dust that is shed by bricks is turned into weightless creatures and body traces.

Müge Yilmaz
(NL/TR)
Müge Yılmaz uses images and performance as tools for speculating on possible futures. In The Adventures of Umay Ixa Kayakızı, a retired astronaut named Umay, now a grandmother to many, takes us to her secret ‘studiolo’ where she devotes herself to reading and writing feminist science fiction, experimenting and studying various other subjects. On the island ship where she lives, we visit this studiolo with its library – handmade in wood by Umay herself. We get a chance to see her collection of books, artefacts and memorabilia and become her grandchildren.

Natasha Tontey
(IN)
Natasha Tontey consults ‘other species’ and ‘spirits’ in order to engage in speculative thinking. In ‘Pest to Power’ she showed us the power of cockroaches. Currently she is researching the cosmology of the Minahasan, an ethnic group in North Sulawesi Indonesia, and their relation to a geo-entity, the stone. The Minahasan once believed that the first person was a woman and god was not a patriarchal deity. Tontey speculates on a geological force interacting with inhabitants of the earth out of mutual solidarity.

Mehraneh Atashi
(IR|NL)
Mehraneh Atashi was born in Tehran. They held a residency position at the Rijksakademie in Amsterdam. Their work embodies ruptures and remains fluid, open in more directions. They often focus on catastrophe, apocalypse, and growth through autobiographical elements: “Through the excavation of memories, archiving and documentation of the self, I look at the relationship between the time of the self and the time of the world.” For the Other Futures’ exhibition, Atashi is showing a new body of work, in which they investigate these temporal relationships.

Jason Wee
(SG)
‘Master Plan’ is a sculptural installation by Singapore-based artist and writer Jason Wee. This dystopian future city, where destruction occurs in the name of progress, bears a strong resemblance to his home island, where the same developments are occurring in a strikingly aggressive way. Wee is also investigating other megacities, such as Seoul, Delhi, Bangkok, Hong Kong and Tokyo, gathering materials towards a multi-year art research culminating in exhibitions and publications. He is the founder of ‘Grey Projects’, a library and an artist-in-residency that results in exhibitions, lectures and publications. 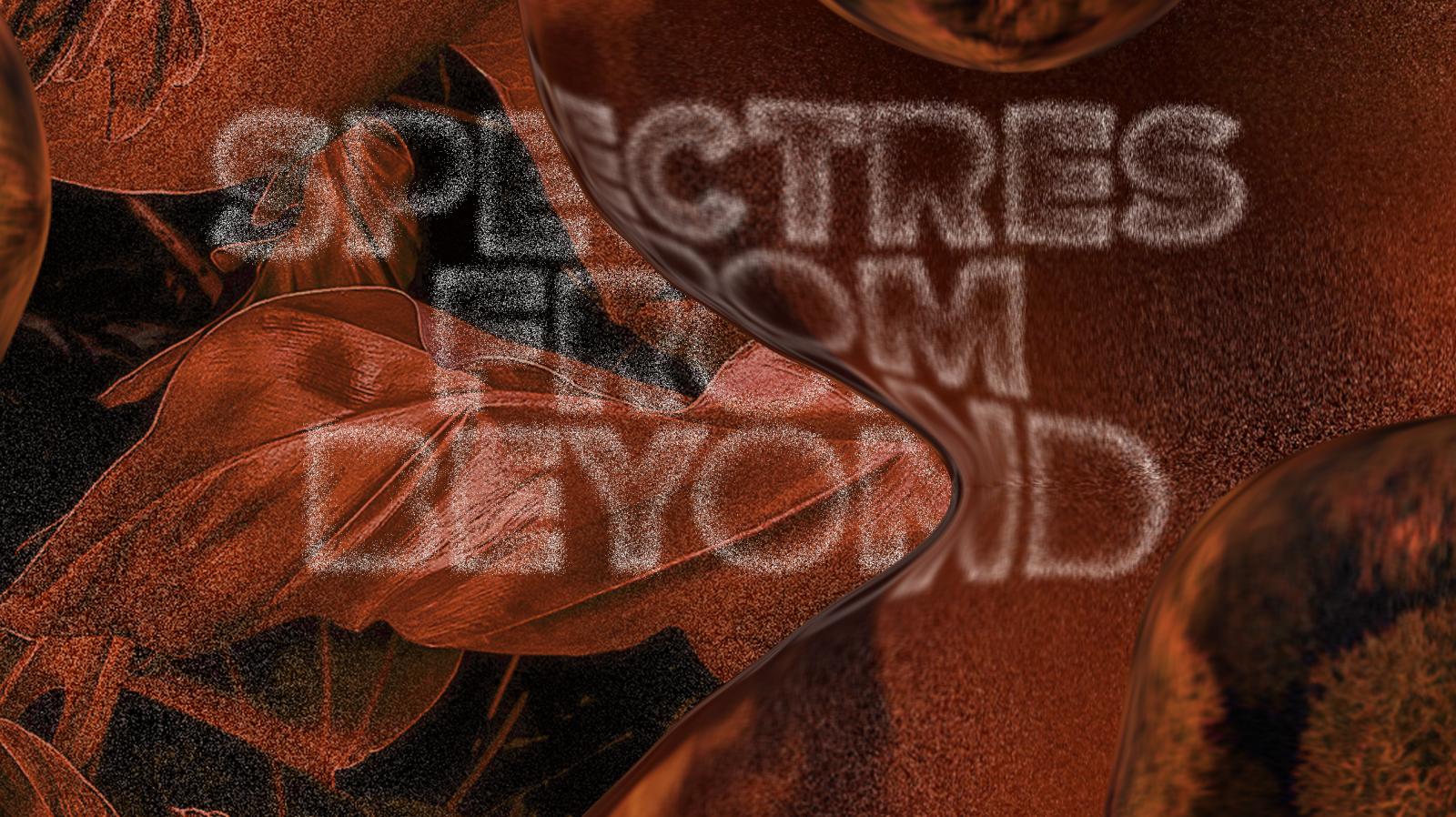