Attention: only the 28th of September this event will be English spoken.

Every night, Khadija El Kharraz Alami invites someone else on stage. An investigation into the space of womanhood. Sometimes she invites a performer, sometimes an artist, actor, writer or dancer... Every time a woman. The audience witnesses their first meeting.

Re-claiming Space is an investigation into the space of womanhood and how to transcend it. Female beauty, vulnerability, unheard voices and underexposed female perspectives all manifest in this performance.

Khadija's research is inspired by the writing of the American psycho-analist Clarissa Pinkola Estés and Your silence will not protect you by the American writer and activist Audre Lorde. Typical of Khadija's working method is that she doesn't fix everything in advance, so the performance takes shape live on stage.

On the 28th of September, Khadija's guest will be Courtney May Robertson.

Courtney May Robertson (Scotland, 1992) is a performer and maker based in Rotterdam. Upon graduating from The Scottish School of Contemporary Dance in 2013, she joined Club Guy & Roni’s Poetic Disasters Club. She has since worked with Jan Martens, Connor Schumacher and Florentina Holzinger, amongst others. Alongside working as a performer, Courtney began creating her own work in 2015. Between 2015 - 2019 her small-scale, DIY and self-produced performances were shown at various underground venues across the Netherlands such as The Performance Bar and Hoboken. Courtney’s recent projects have been supported by Dansateliers, ICK Artist Space and Dans Brabant, as well as Stimuleringsfonds and Gemeente Rotterdam. In 2020 she was awarded De Troffel Prijs - Festival Cement's incentive prize for young makers - and nominated for the Roel Verniers Prijs of Het Theater Festival Belgium, for her latest work THE WOMAN DESTROYED which will premiere in 2022. As a trained dancer Courtney's work always starts with the body, but spans various disciplines including video, generative art and writing. 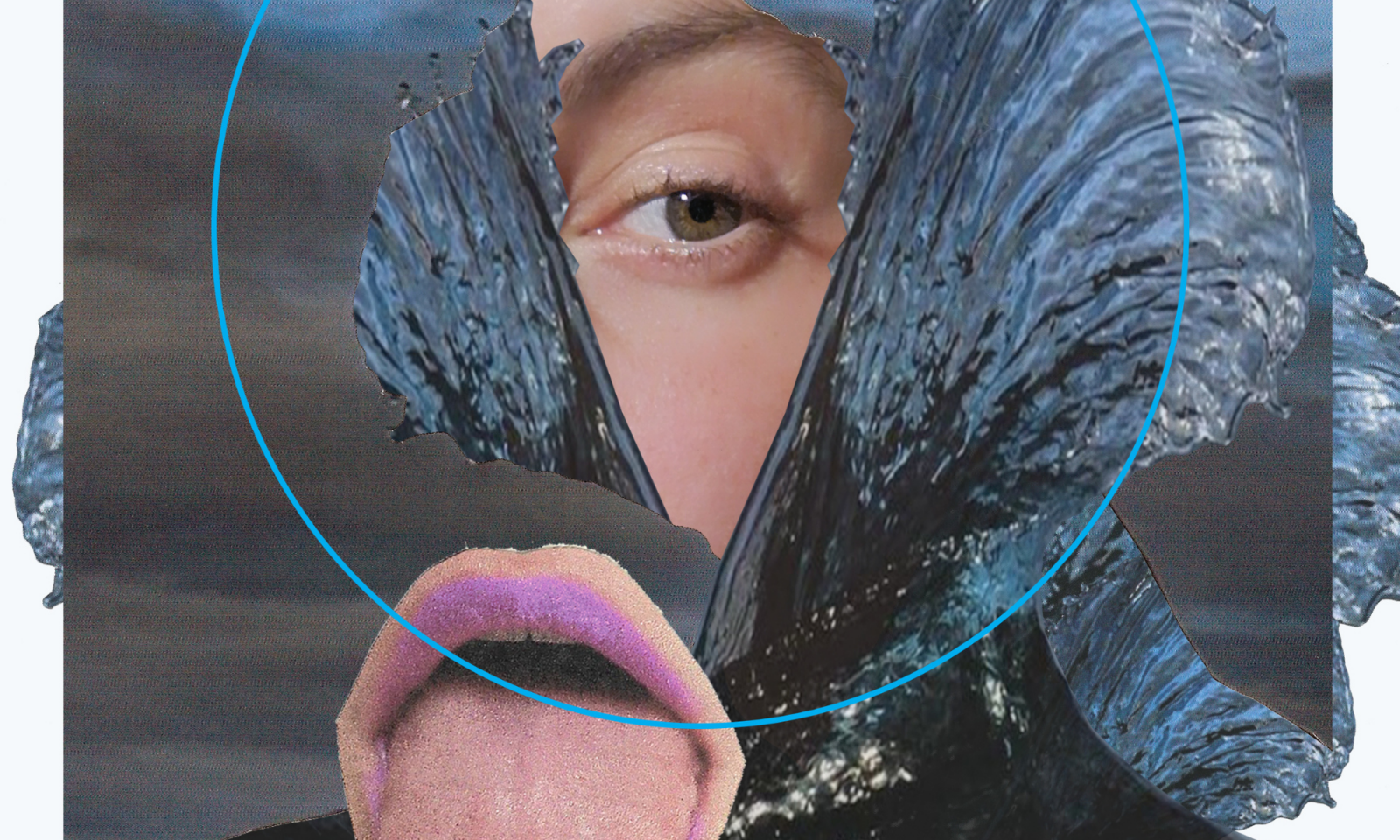